Gonna be honest: mainly adding this link because one o' my dudes thought that Chief shenanigans were secret. Will add more later, but in the meantime, here's some stuff to get you started.

Note: All links will obvs launch in their own tab.

So it's a funny story: NAVFIT98A is such old, shitty software that your system doesn't even keep the outdated dependencies that are needed to run it by default. What's worse: the Navy won't even dignify it by hosting the required dependencies on their own servers. It's okay, though, Navy: I gotchu. I'll host this shit.

Here's how to get your NAVFIT98A on:

"Why would I download files from some rando?" you might ask. Frankly, I don't care whether you do or not. Legitimately just here to help.

Also relevant: remember back in 2018 when the Navy was gonna make a new eval system? Yeah. Pepperidge Farm remembers, too.

For the nerds: The dependencies are the Microsoft ODBC drivers from Access 2007. Seems like a simple update to the modern framework would've solved the issue, but I guess that's none of my business. 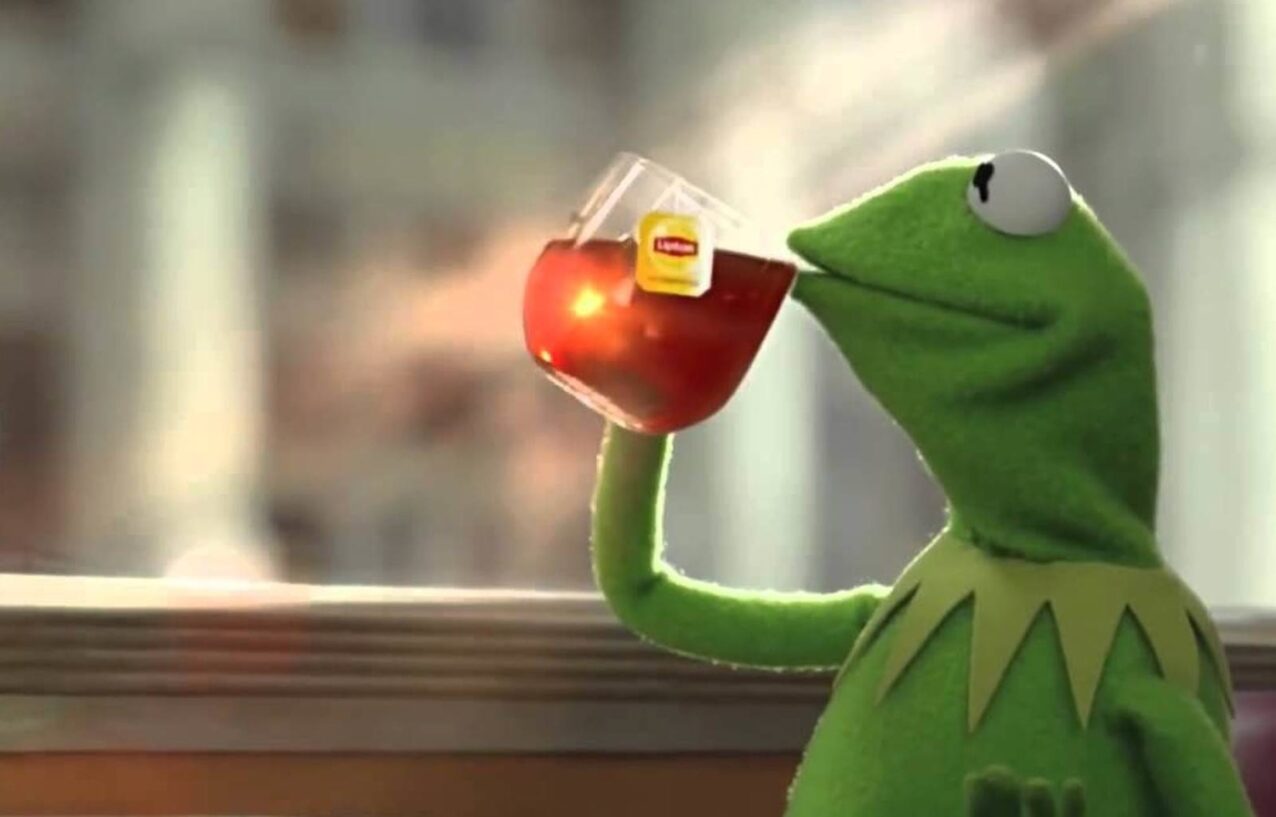 These links are far from all-inclusive, and I'm not generally open to suggestions/recommendations. Hell, even Goatlocker.org is only on here to dispell bullshit.